navigate_before Back to Puzzles Solution for 1.08

The settings for each segment are noticeably different, and several of them seem to be going out of their way to reference real-world locations. The communists should make solvers think of Russia, “non” of France, and the combination of white houses and eagles with guns, of America.

Some phrases in each paragraph also seem to jump out. Through Googling, solvers should realise that they refer to real-world places. Pig Alley for instance is a nickname for the Pigalle area in Paris, and Saint Georges in the same segment is also a place in Paris.

With enough places found, hopefully solvers can make the logical leap and realise that they are all also the names of metro stations in that city.

To make the station names easier to find, each segment is set in a capital city. Also, there’s one station per paragraph, with the name always clued at the end of each paragraph.

By this point, teams may also notice that the stations are fairly geographically close to each other. It’s a plausible next step to look at official maps of the respective metro systems, and trace the journey from each station to the next. This yields the shapes of letters. The flavourtext “it’s not the destination that counts, but the journey” also confirms this extraction method.

These are the cities, stations, and phrases which clue them: 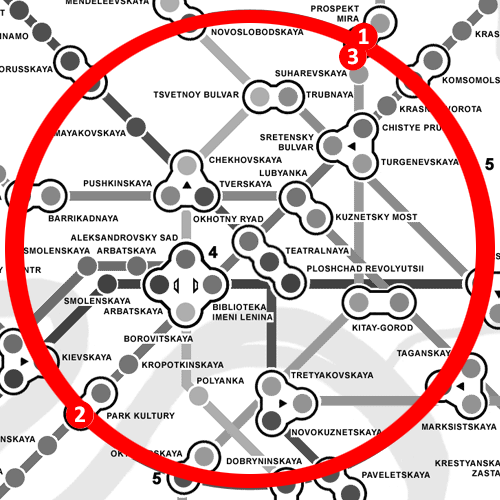 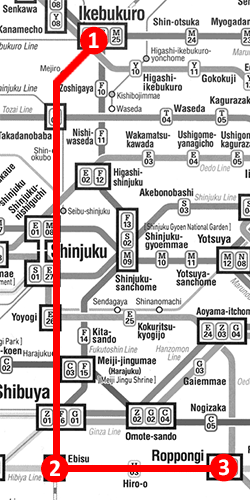 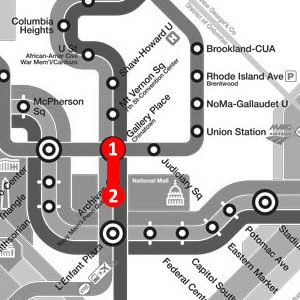 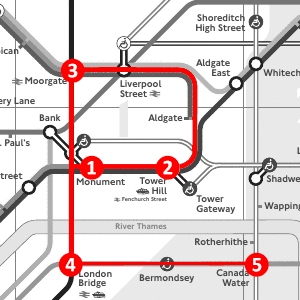 This puzzle was conceived as a homage to Neil Gaiman’s Neverwhere, which had creative re-imaginings of famous London places-- e.g. the Angel, Islington area was an actual angel named Islington in the book. Bringing geographical spots to life in unexpected ways seemed like a convenient way of hiding station names for a puzzle.

An earlier version of this puzzle used only Singapore’s mass rapid transit stations. However, more stations opened during the puzzle-setting stage of the hunt. To avoid the scenario of a broken puzzle due to changes in the shape of the MRT map, we decided to amend the puzzle and use a different city (with metro systems that were more established and less vulnerable to change) per letter. Hopefully that makes the puzzle more future-proof.